There’s something wonderfully nostalgic about a summer publication of your favourite comic. The summer special (here dubbed a sci-fi special) is usually a solid stand-alone publication, something that new readers can jump into and those established can enjoy and this 2000AD special doesn’t disappoint.

Kicking off with a solid Judge Dredd story that follows a jinxed statue as it causes chaos in Mega-City One. This Judge Dredd story is penned by the first woman to ever write Mega-City One’s greatest lawman, Emma Beeby, with art from Eoin Coveney. The special really hits its stride with a Robo-Hunter story set in a giant robotic Swedish furniture factory. Sam Slade has been a long running character that has come and gone since 1978 but he’s always delivered and here in a story written by Alec Worley, 2000AD‘s strength to satirise the society around it, is never more so apparent. My only wish is I could deal with Swedish furniture stores in the same way.

Added in are several posters, a Rogue Trooper story , a Durham Red and a solid Futureshock story and this sci-fi special, may be more of the same quality for established readers but it’s a perfect starter kit for beginners.

Orlok the Assassin by Arthur Wyatt and Jake Lynch 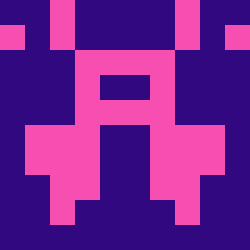 Latest posts by Adian Goatley (see all)
Share with your fellow Consumers!